The MMA Videos below are from our Coconut Creek Martial Arts Classes, MMA and Karate program for the City of Coconut Creek. They are filmed in various recreational centers. We do demos, work with children and adults, special needs, women’s self defense and more… These are all just short video highlights or mma techniques from our 2+ hour classes. Lost Legacy ran an Adult and Youth Program with the city of Coconut Creek from 2006-2012. 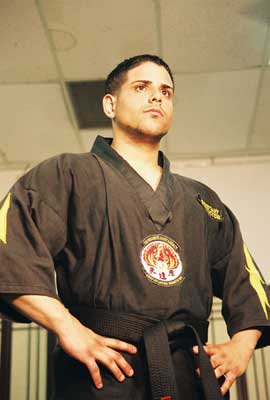 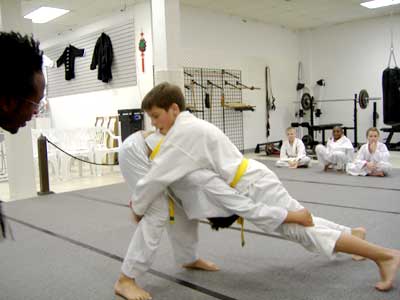 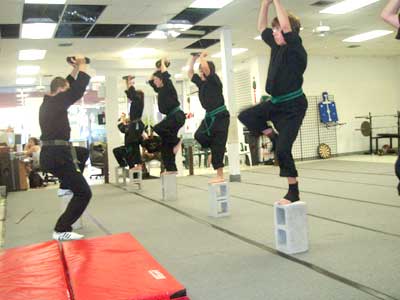 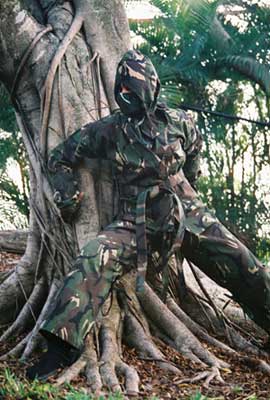 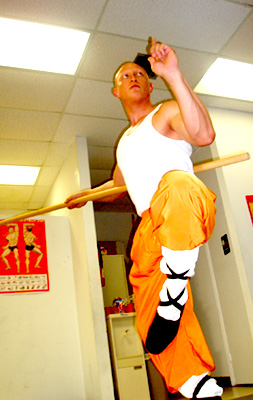 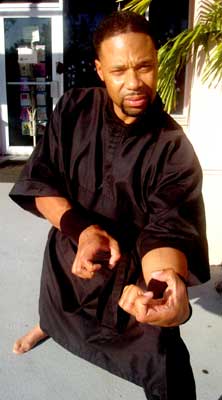 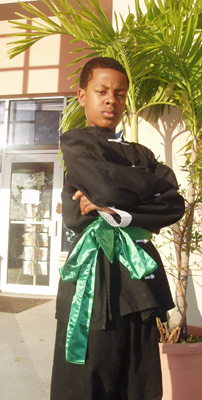 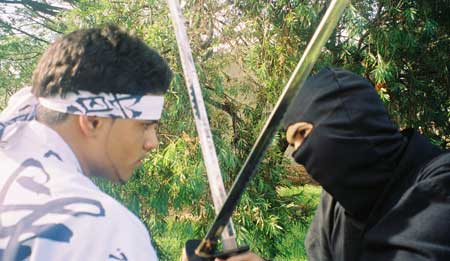 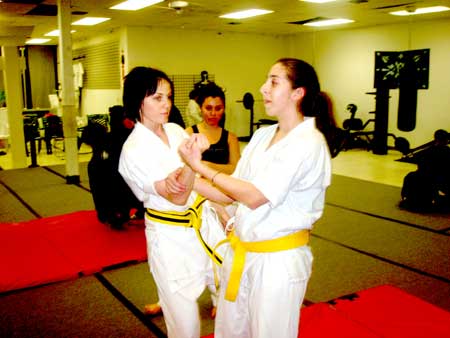 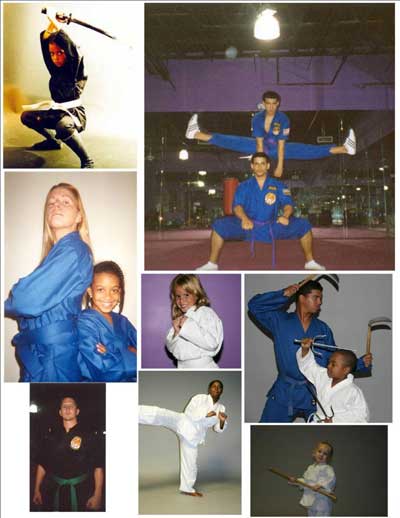 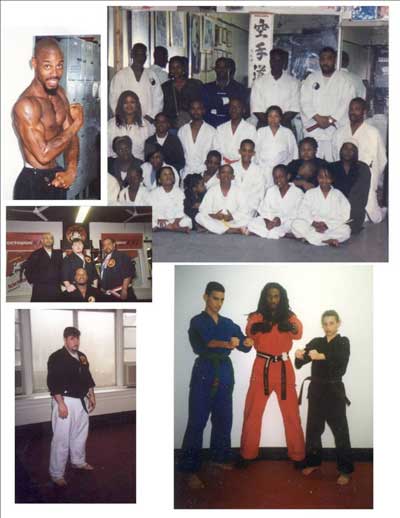 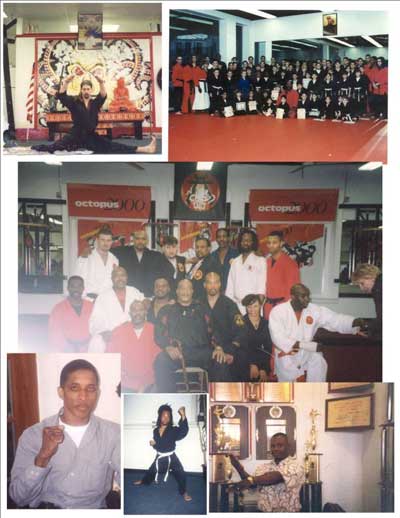 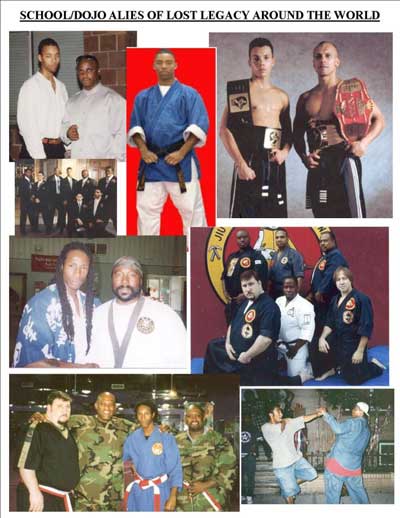 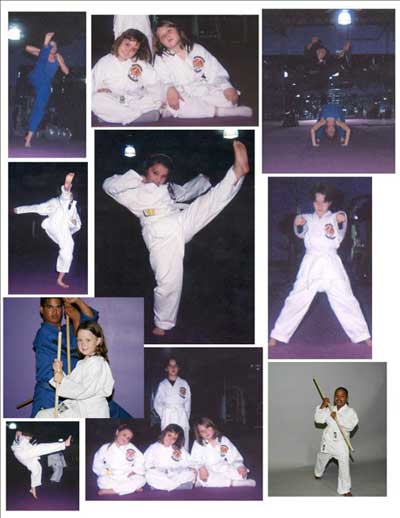 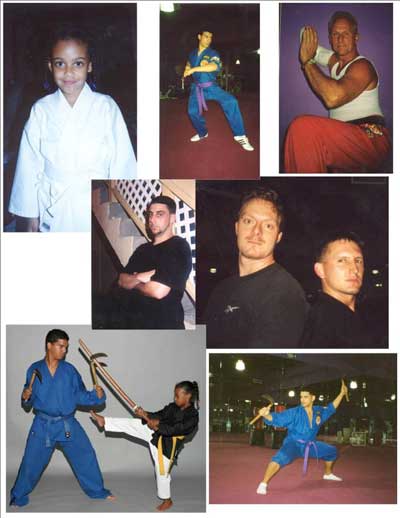 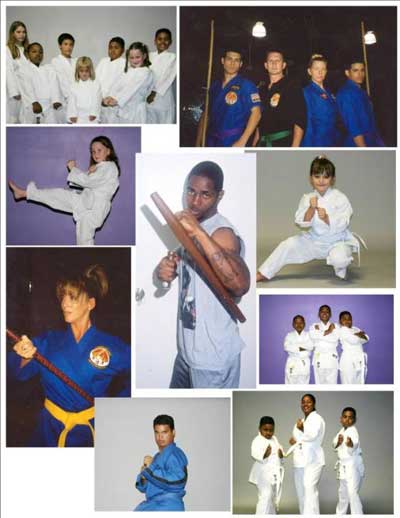